Yesterday Ellen, Peter and I drove (yes drove) to the beach here in Playa del Rey for Pepperdine’s Coastal Run for foster youth. I’m embarrassed to admit we drove, but where were we going to put our t-shirts and freebies while we ran!?

The goal was to try to run to 6:30s. I was off slightly averaging a 6:34. Splits were very consistent, but I just couldn’t find that kick. Ellen and I agree that we feed off energy from people and crowds, and there were only 130ish runners and 54 women, so we weren’t feeling pumped and super energized. My music mix also just wasn’t doing it. The race ended up being way long. Apparently they’re going to log it as an 11K, which I guess is a PR because I’ve never run an 11K before 🙂 I just happened to look down at my watch at 6.21 miles and it was 40:45. I ended up winning the race, which was nice because I won a free pair of shoes at Road Runner Sports.

Thinking of running this race next year?

And because I have no photos from the race, I’ll leave you with some photos from the past week at school, our cheese plate at The Tripel, and of my yummy black bean tostadas. 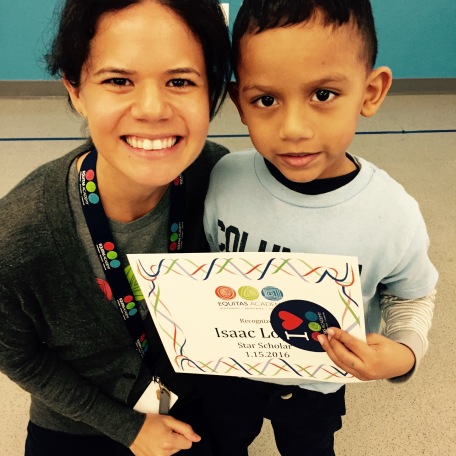 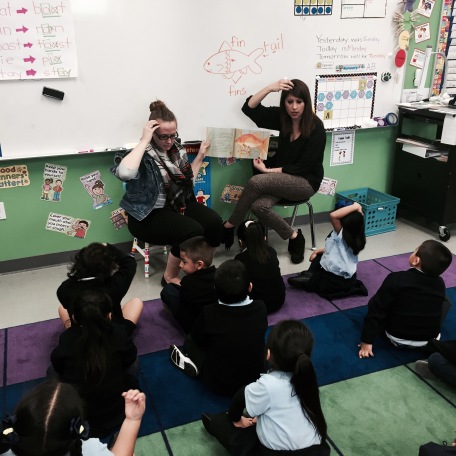 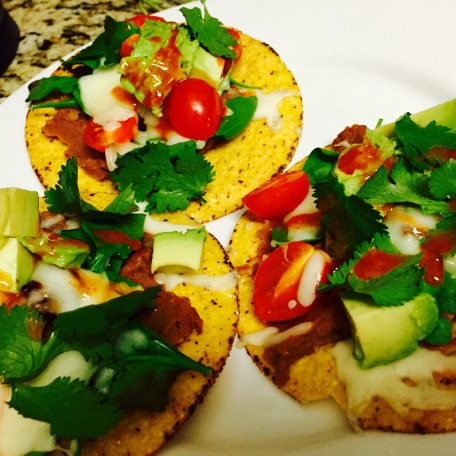 And still grateful for any donations to our LA Charity Fundraising!